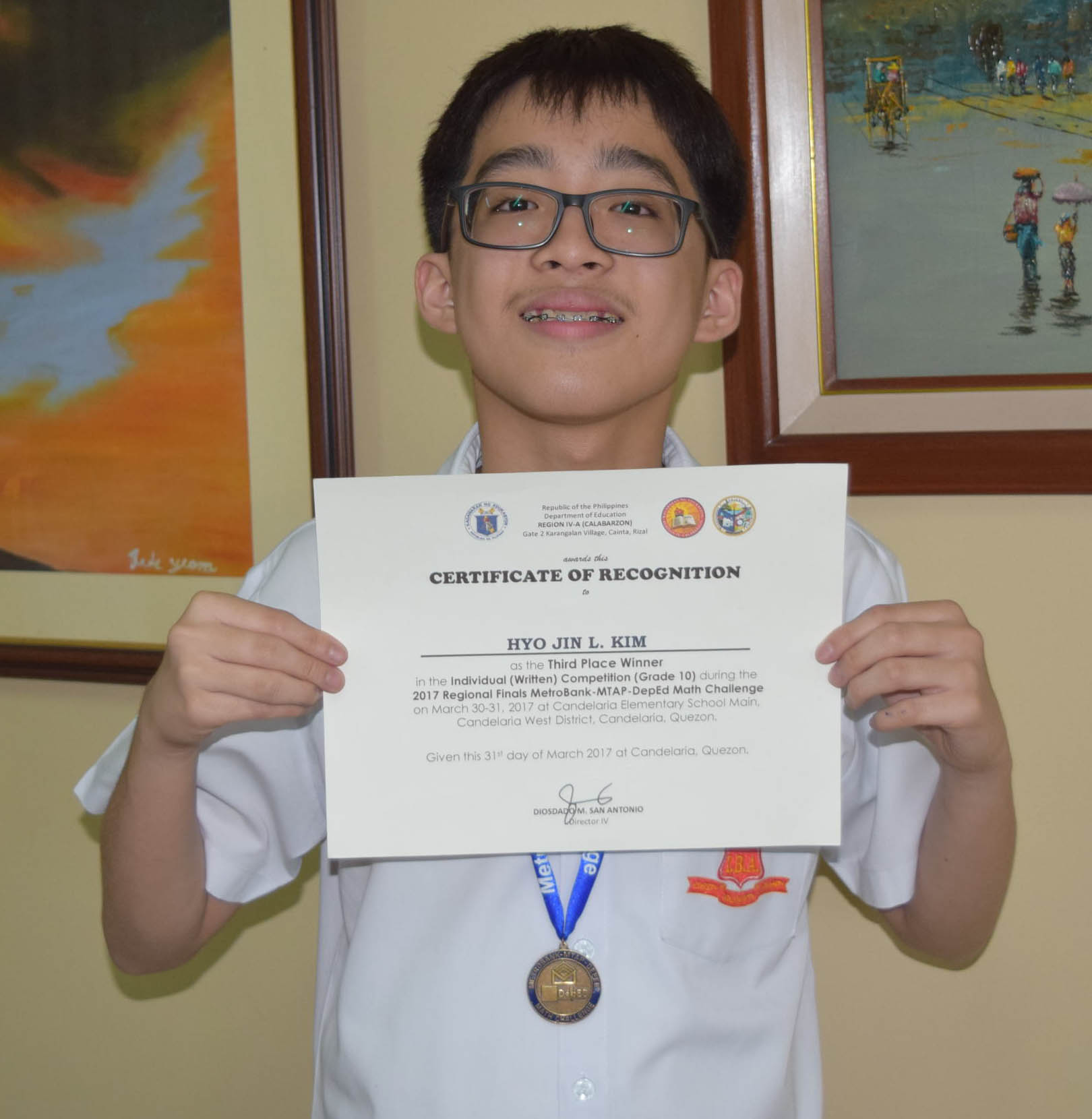 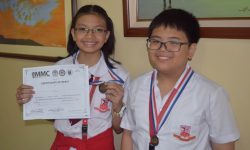 The school’s two competitors from Year 7, namely Siyan Chen and Hayron Arwyn Tanate were also placed third in their division of the competition. 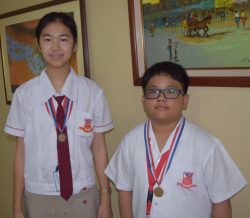 The two competitors from Year 10, Hyo Jin Kim and Hayden Aaron Tanate, were able to beat all of the other strong competition to be placed in the first place in their division.  Once again bringing great honour to themselves and to the school. 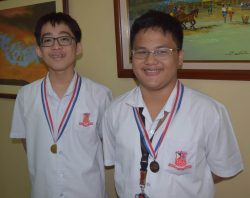 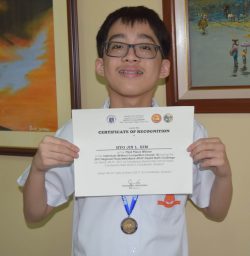 As a school we are very proud of each of these students who, under the guidance of the Mathematics teachers and Sir Randy Balleras, the school’s mathematics coordinator, have brought accolades to themselves and to the school.