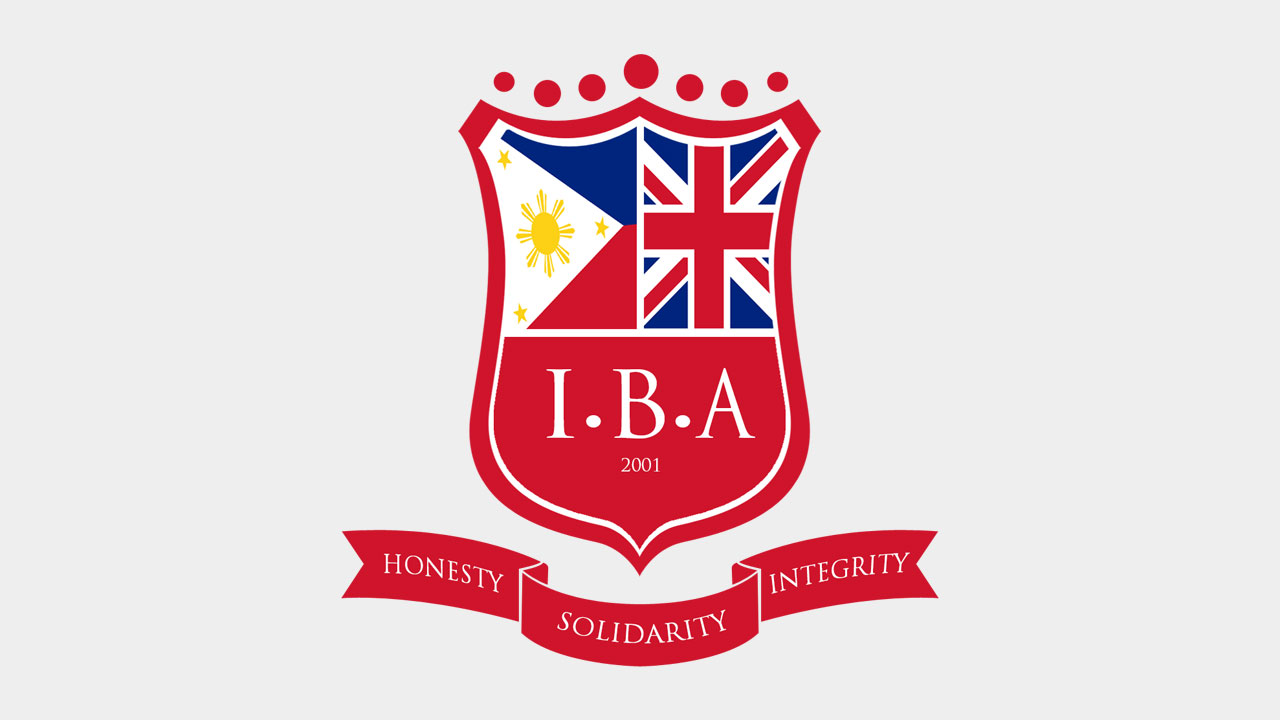 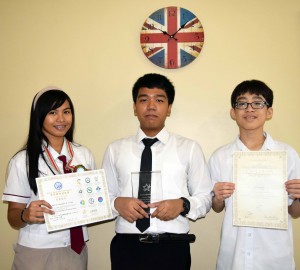 Once again our students excelled in this international competition proving once again the high standard of mathematical proficiency attained by our students.  The competition involves 277 550 students from 65 different countries and the IBA students were among the top ten in five of the nine categories. 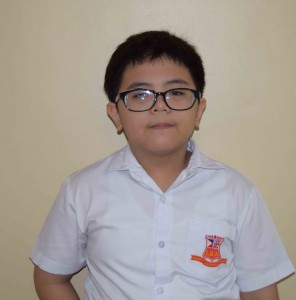 Alianjecon B. Otero was placed 9th out of 26 780 participants in Category 3. 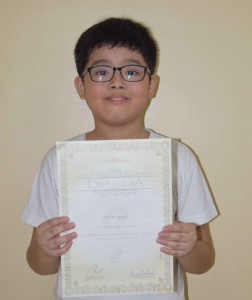 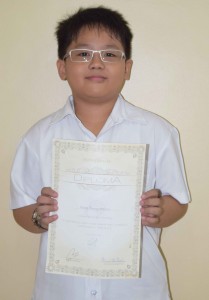 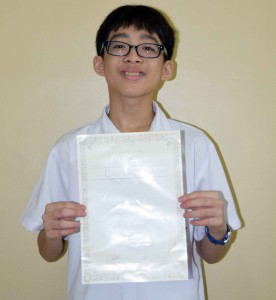 Hyo Jin L. Kim was placed 2nd out of 33 150 participants in Category 8.  This is an exceptional achievement! 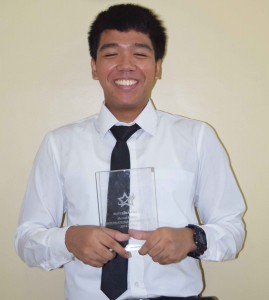 Randmar David M. Balleras was placed an incredible 1st out of 29 640 participants in Category 9 – the most challenging category!

The outstanding achievements of the IBA participants in this Maths Challenge meant that the Philippines ranked fifth out of the 65 countries represented.  We are so proud of our Mathematics Department led by Mr. Randmar Balleras and all of our competing students who not only brought credit to our school but also the Philippines by ensuring one of the top ranking positions by their excellent performances.

The following students represented the Philippines in further international competitions during the first few weeks of this new school year.

Hyo Jin L. Kim (Year 9 and pictured previously) was selected by the Mathematics Develeopment Academy of the Philippines to participate in the 2015 International Mathematics Wizards Competition held from August 9th to 12th in Hong Kong. 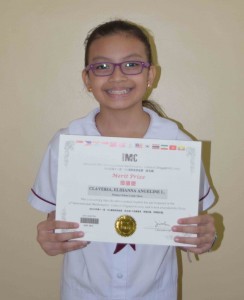 Ellihanna Angeline L. Claveria (Year 4) was awarded a Merit Prize in the 11th International Mathematics Competition held in Singapore from July 31st to August 3rd.  She was selected as a competitor by the Mathematics Trainers Guild of the Philippines. 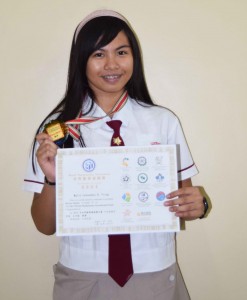 Maria Cassandra B. Vitug (Year 10) was awarded a Bronze Medal in the 2015 World Mathematics Invitational held in Guilin Jinyong in the province of Guangxi in China held from August 8th to 12th.  She was selected as a competitor by the Mathematics Development Academy of the Philippines.

With a depth of talent as represented by these young talented mathematicians it is clear that IBA students will continue to excel on the international mathematics stage.

This one http://www.proessaywriting.org/ absolutely is amazing portal to purchase research paper.