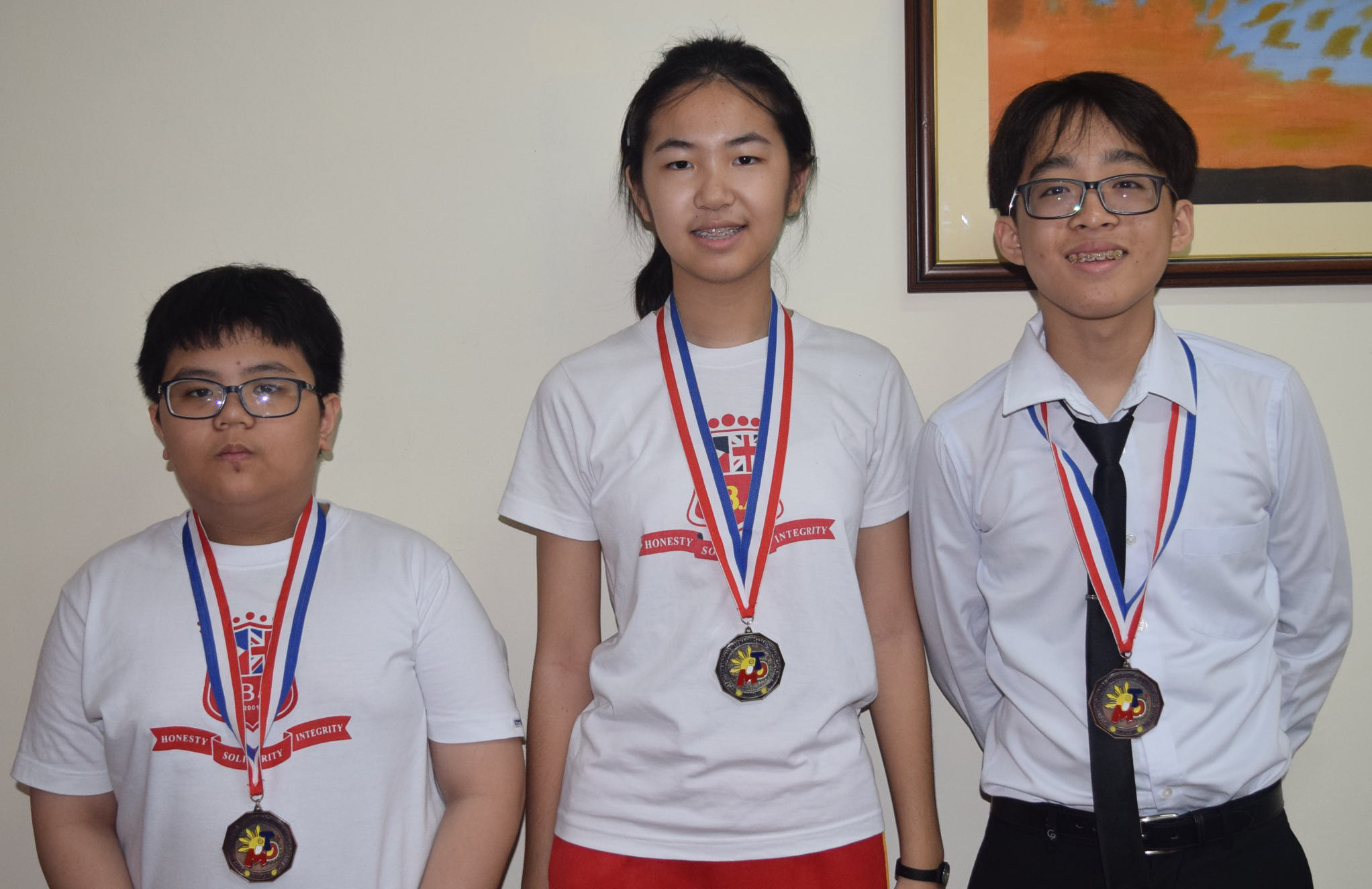 Students from IBA have excelled in national and international competition in diverse academic disciplines.  Just recently three of our students received medal status in the International Teenagers Mathematics Olympiad held on November 11th.  Alianjecon Otero in Year 6 was awarded a bronze, Siyan Chen in Year 8 was awarded a silver medal and Hyo Jin Kim in Year 11 was awarded a Bronze medal. 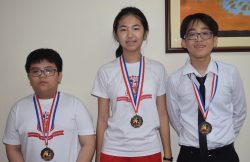 In addition in the Association of Science and Mathematics Educators of Philippines Private Schools 7th Regional Math and Science Wizards  held in October our students received the following awards: 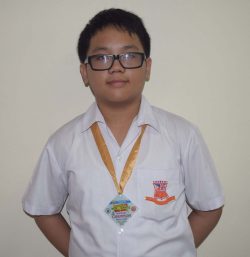 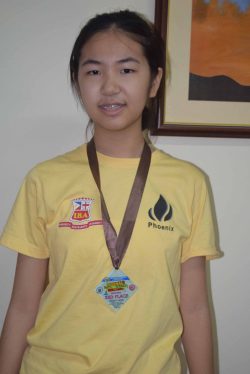 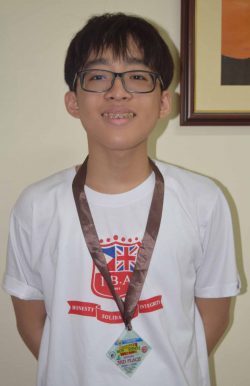 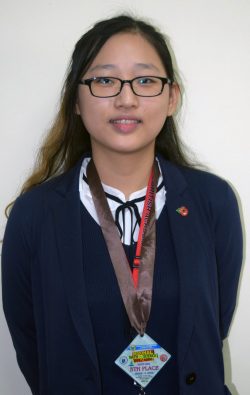 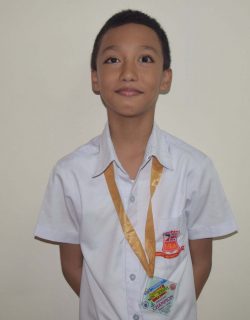 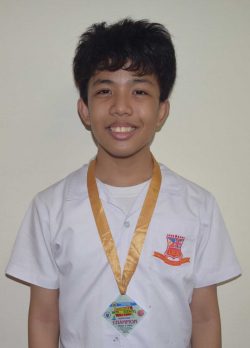 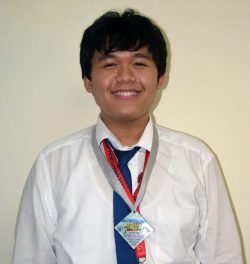 The Extemporaneous Speech was dominated by IBA with Julienne Lim in 2nd place and Alexei Delon 1st place. 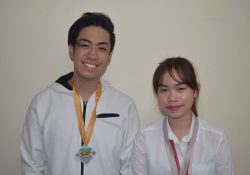 In addition all of the above-named students qualify for the 4th National Battle of Maths and Science Champions to be held in January.